The future of advertising: «Price-per-gaze»

In this era of new technology, advertising will change faster over the next 20 years than it did over the last 50! If you don’t believe us, take a look at the new patent awarded to Google for an advertising system based on its new glasses. The brand had actually deposited a patent in 2011 which was accepted by USPTO, the body responsible for regulating patents in the United States. It works by analyzing eye movements and pupil dilation to bring you even more targeted advertisements, thanks to a new algorithm..

The biggest search engine already has some ideas about pricing online advertising. First of all, there is «Price-Per-Gaze». Advertisers will be billed for the number of times that someone looks at their advertisement. This concept uses a gaze-monitoring tool connected to a server.

So the world’s biggest search engine has just been given the go-ahead to research the most eye-catching form of advertising possible: ads that literally flash in front of your eyes. Google gets paid when it can prove that your gaze was actually directed for a certain timespan towards an advert. With this new system, the multinational reaffirms its place amongst the most influential players in the technological world.

The second phase, as laid out in the patent, will be «Pay-per-emotion». If the advert causes your pupils to dilate, for instance at the sight of a delicious slice of pizza, the advertising would pay more for the ad.  Depending on our reaction to the first phase (Pay-per-gaze), advertisers will be more or less willing to pay for this mechanism. A variation on this mechanism might be the appearance of pop-ups on a restaurant window. The restaurant will pay if your eyes rest on a given item on the menu.

Pupil dilation is directly linked to emotional states. For instance, surprise, interest, disgust, etc.  The possibilities are endless and you may well ask where this quest for consumer attention will end.

Let us try to become the third phase

Sometimes it seems as though we are moving into an era where science-fiction has become (augmented) reality and where adverts are flashed right in our eyes, a bit reminiscent of «Minority Report», and all to keep the advertisers happy.

Let us extrapolate all of this and think about possible ways forward worthy of the best science-fiction movies. If the Google Glass advertising system proves workable and becomes a success, if it manages to smooth away the initial fears of web surfers, what will be the next developments?

Well, there are already prototypes capable of reading and interpreting our brainwaves. Believe it or not, existing technology can already read our minds. So much so that some devices can guess the number or letter of the alphabet you are thinking of at any given moment. This has already been tried and tested in the early years of the 21st century!

After all, all these devices do is simply read electromagnetic activity.  A future version of Google Glasses may well involve a mounting which, through contact with our temples, can analyze our reaction to different stimuli.

Think about it: If you are really hungry, if you want a pizza and you can order it automatically, simply by looking at it and thinking of the number of your credit card, would you do it? Would you rather go shopping or just look at a screen and have the articles your eyes «selected» delivered in the evening? Will the shopping centers of the future look more like art galleries?

Is there a technological line beyond which advertising will not or should not go?

You still have questions? We will be happy to answer them! Do not hesitate to contact us by filling out a form or call us at 514 572 7758 and ask Maxence who can guide you in your choices. 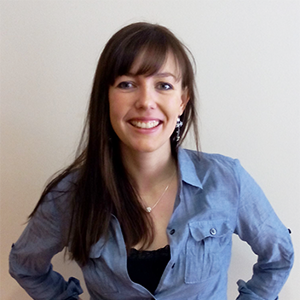 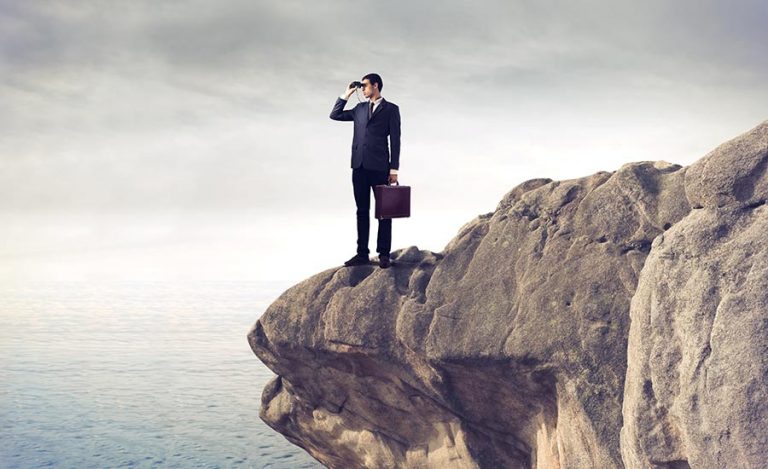 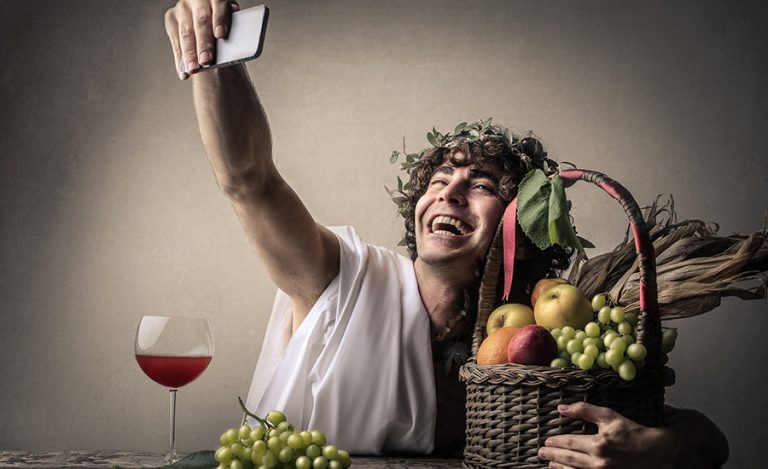 What are the marketing advantages of Snapchat and Instagram stories?

The impacts of the coronavirus on web marketing 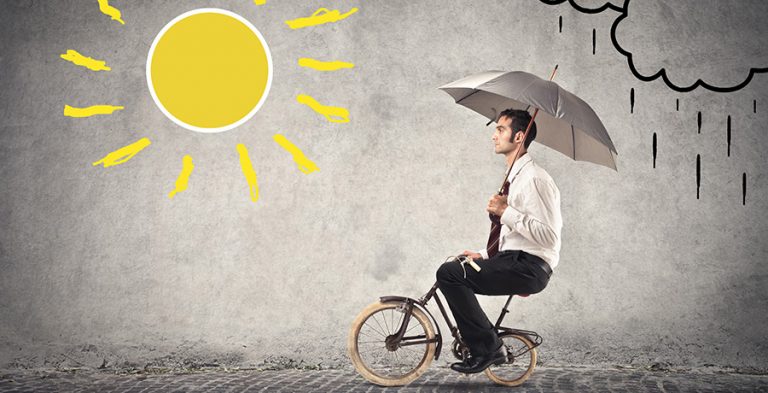 Why is advertising worth it during COVID-19? 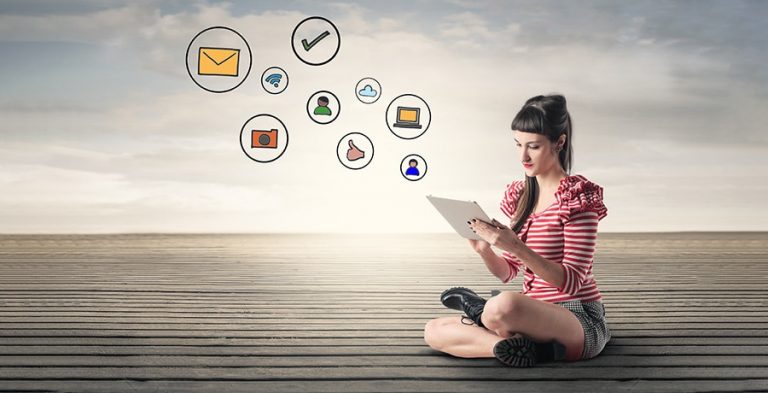 Facebook Messenger Marketing: The 5 Best Strategies
We are talking about it! 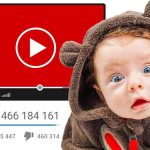 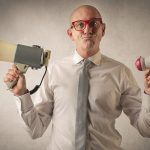 How is social media an asset for your business? 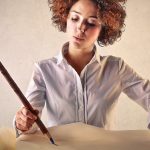 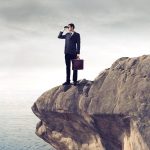